Ready to Move Forward? We Can Help.
Reach Out Today 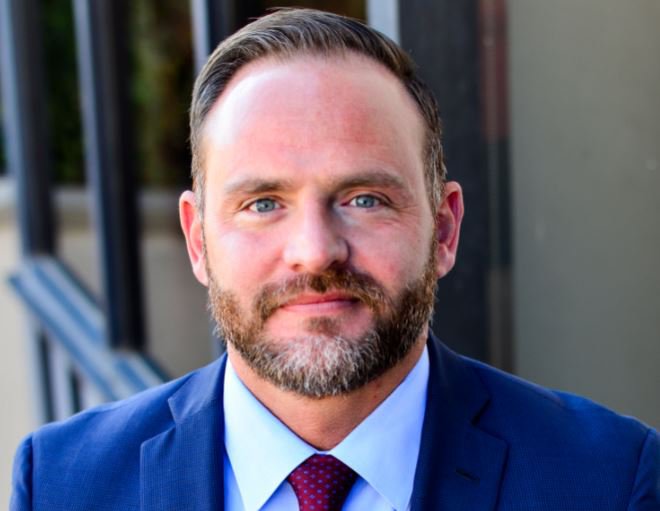 Scott is a native of Ketchum, Oklahoma and obtained his undergraduate degree from Northeastern State University in 2002 and his Juris Doctorate from the University of Tulsa, College of Law in 2005 where he also obtained a certificate in Native American law.

He was licensed to practice in Oklahoma in 2006 and began his legal career with the Tulsa County Public Defenders Office from 2003-2007 initially as an intern, and then as an attorney. In 2013 he returned to the PD’s office and remained until 2015 when he stepped out to private practice.

Scott focuses the majority of his practice in the areas of criminal defense, family law, veteran’s law and general civil litigation. He has been recognized as an expert in the areas of search and seizure and the 4th Amendment. Scott has conducted over 100 trials and has significant experience with cases involving eye witness identification and police misconduct. Scott also serves as a Municipal Judge for the City of Hulbert.