Skip to navigation
Ready to Move Forward?
We Can Help. Reach Out Today 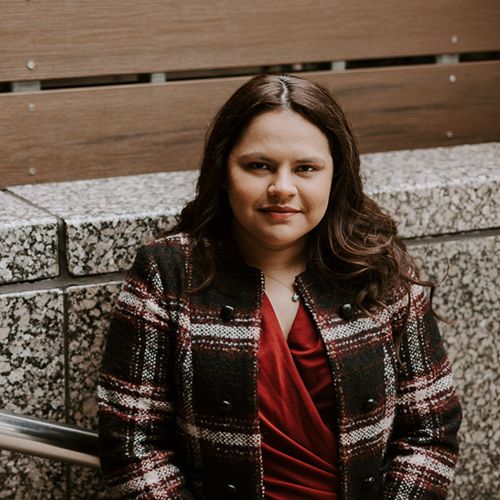 Jazmin was born in Michoacán, Mexico and immigrated to the United States at the age of five. She received her Undergraduate Degree in May of 2015 from Oklahoma State University, majoring in Business Administration with a minor in Marketing. In May of 2018, she received her Juris Doctorate from the University of Tulsa College of Law, and was subsequently admitted to  practice law in Oklahoma. Jazmin joined Military Law Group in November of 2020 and the majority of her practice is focused on immigration. As a fluent Spanish speaker, and having gone through the immigration process herself, helping others navigating the immigration system is of the outmost importance to her. Her practice also extends to family law matters such as divorce, custody, child support, and guardianships. Jazmin is a member of the American Immigration Lawyers Association, and the Oklahoma and Tulsa County Bar Associations. She also currently serves on the Oklahoma Bar Immigration Section Committee as Vice Chairperson, and is licensed to practice in all Oklahoma District Courts.